Terry Ilous moved to Hollywood from Lyon, France in 1984, and formed the metal band XYZ along with friend and bassist Pat Fontaine. XYZ released their debut self-titled album [produced by Don Dokken] in 1989 on Enigma Records; followed by the 1991 Capitol release “Hungry” and “Take What You Want Live U.S”  in 1995, with a Euro. Edition to follow in 1996. The band quickly gained attention selling over 1.5 million records world wide and played with artists such as Ozzy Osbourne, Foreigner, Soundgarden, Ted Nugent, and Alice Cooper.  XYZ consistently released albums over the following years with “Letter to God” in 2003, “Forbidden Demos” in 2005, and “The Best of XYZ” in 2008. 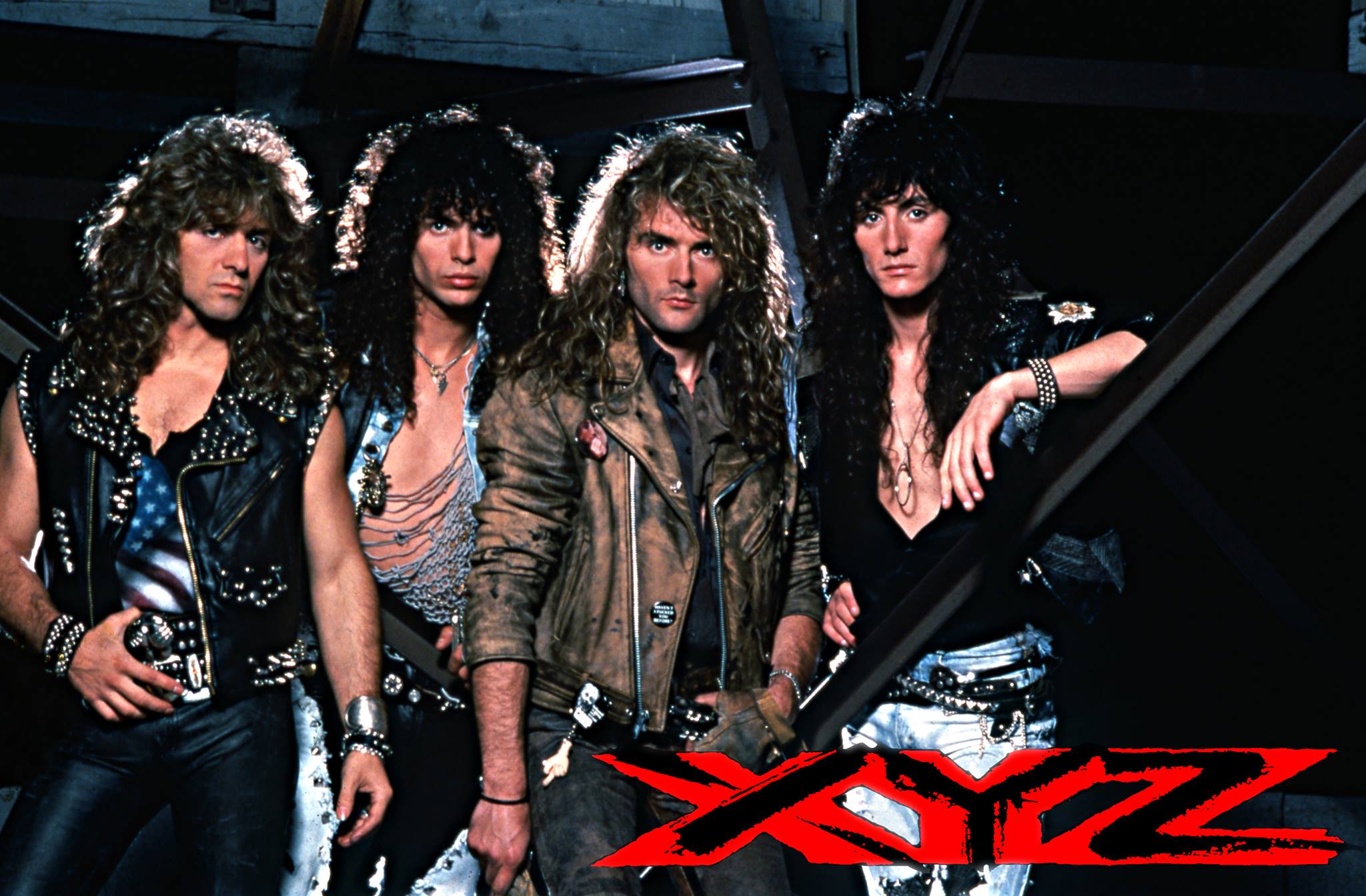 In 2009 Terry was contacted to play a handful of dates with hit 80’s recording artists Great White. By 2011 Ilous became the official lead singer for the band, quickly heading out on an extensive U.S. tour. By 2012 Great White had released their first CD with Ilous,”Elation”. The positive response from fans and press alike was overwhelming; with 3 videos, and the song “Hard to Say Goodbye” (written by Ilous), reaching number 8 on Billboards Classic Rock Radio Chart. And in June 2017  the band released their 13th studio album ‘Full Circle’, by renowned producer Michael Wagener, with songs written by Great White, Terry Ilous & JK Northrup. ‘Full Circle’ was the last album to feature Ilous as lead vocalist.

In May of 2017 Terry released his own album, ‘Gypsy Dreams’, a retelling of classic rock favorites with a Latin / Flamenco feel, with the song ‘Whole Lotta Love’, charting on iTunes Indie Chart. “Gypsy Dreams” includes an amazing assortment of some of the best L.A. based Latin & Flamenco musicians; was mastered by Latin Grammy winner Andres Mayo, and mixed by renowned engineer / composer, Tony Phillips.

In addition fronting bands, Terry is also an accomplished session singer, working with a wide range of musicians, including AC/DC , Guns And Roses, Stevie Wonder, Mariah Carey, David Bowie, Rod Stewart and many others. Terry has also appeared on the hit NBC daytime drama ‘Passions’, and is an active participant in the Voice Over and Jingle world, having worked with mega-producers Shuki Levy [ Spider-Man , Power Rangers Maya L’ Abeille] , and Georgio Morodor  [Toyota, Dr. Pepper, Asahi, EBay, Levi’s, Wrigley] and worked in films like Paramount Pictures (Rug Rats In Paris)

Currently Ilous has begun his 2019 tour with XYZ [Band], starting with The Monsters Of Rock Cruise, and they are preparing a new album to be released by 2020. Terry is also actively supporting his solo album ‘Gypsy Dreams’, with show dates to be announced !

Whether he’s touring solo, playing with XYZ, recording, writing music, or playing a charity concert; one thing is for sure, Terry Ilous is an unstoppable force in the entertainment industry with a powerful voice, and genuine love for his fans, with no plans of slowing down anytime soon ! 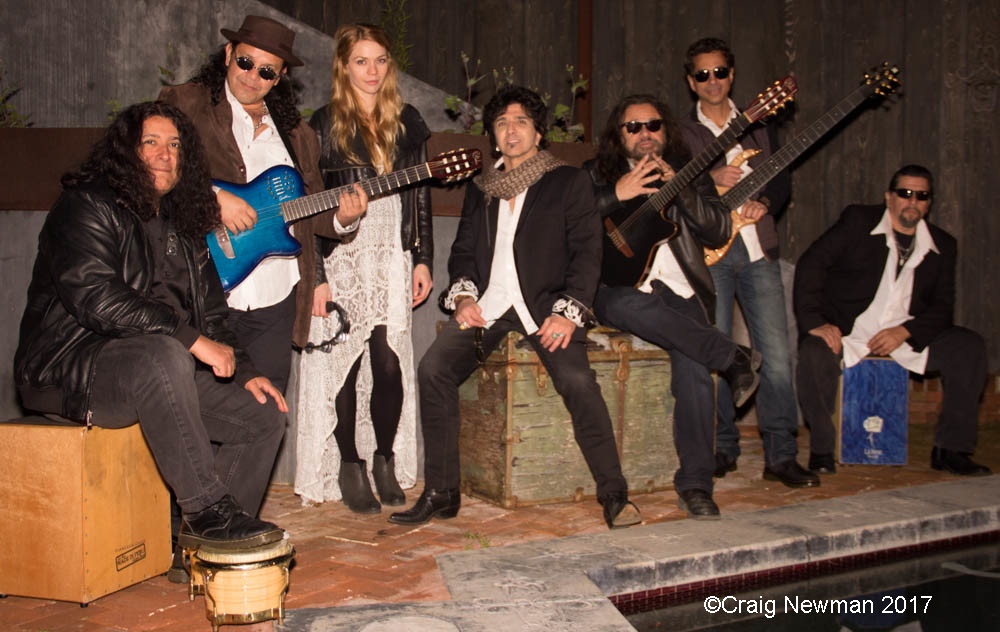 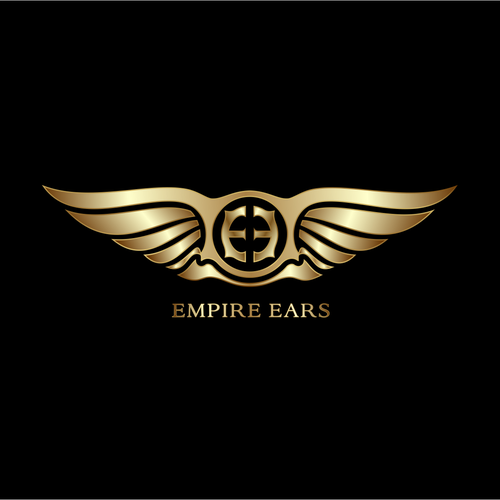 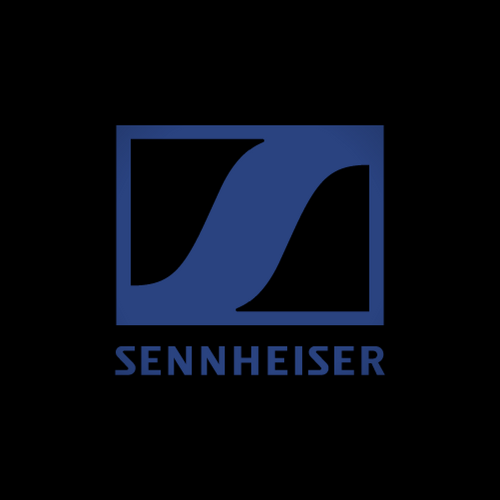 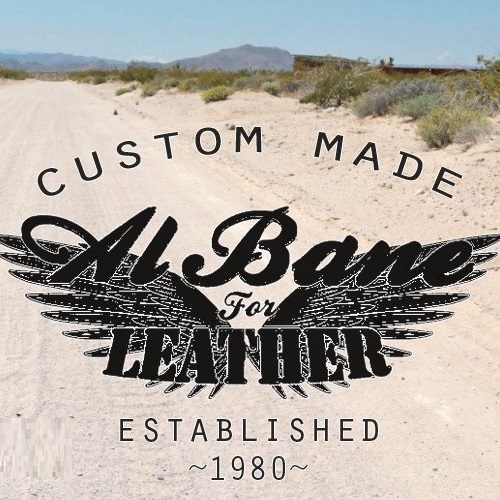